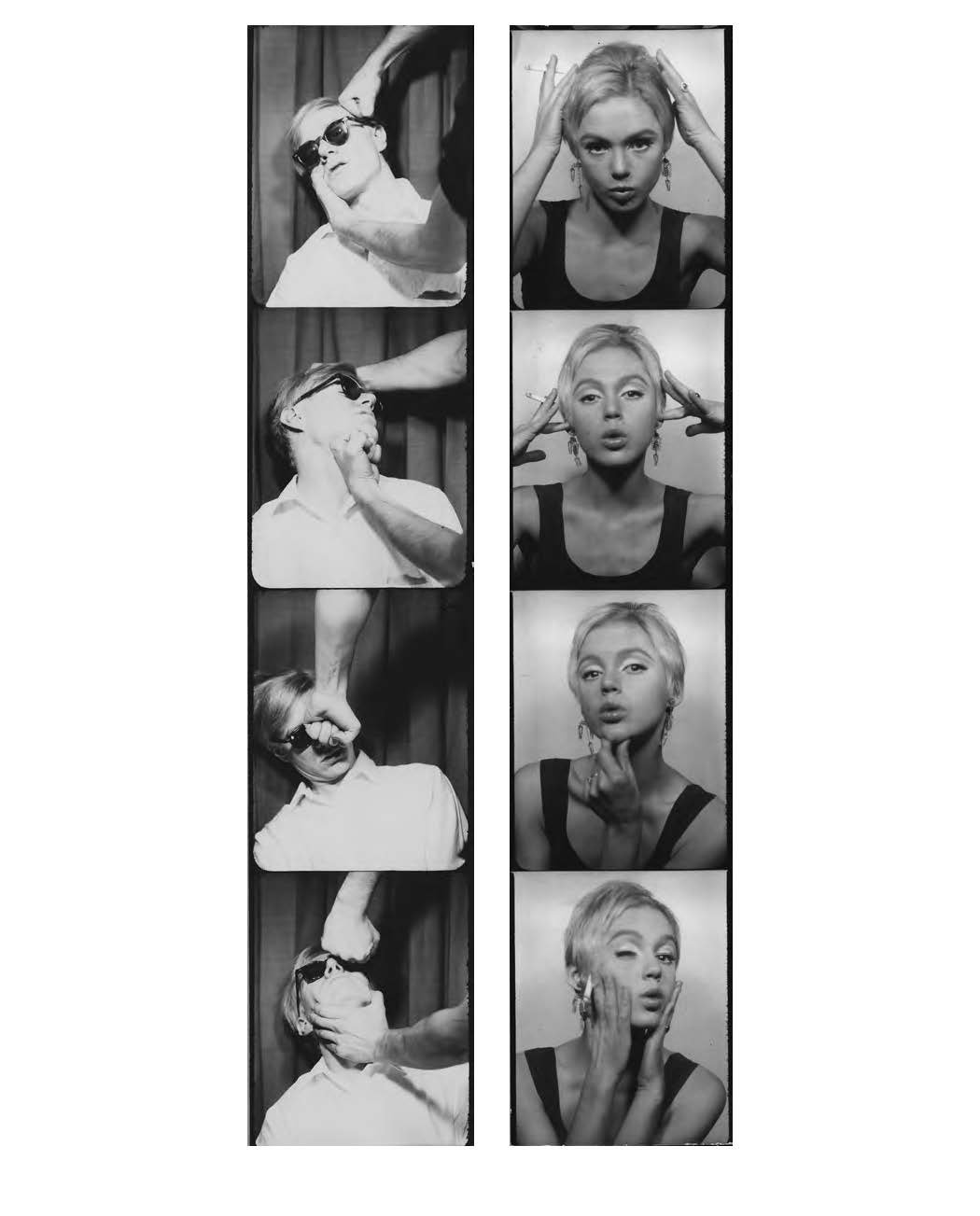 Snapshot Photography: The Lives of Images (The MIT Press)

An examination of the contradictions within a form of expression that is both public and private, specific and abstract, conventional and countercultural.Snapshots capture everyday occasions. Taken by amateur photographers with simple point-and-shoot cameras, snapshots often commemorate something that is private and personal; yet they also reflect widely held cultural conventions. The poses may be formulaic, but a photograph of loved ones can evoke a deep affective response. In Snapshot Photography, Catherine Zuromskis examines the development of a form of visual expression that is both public and private. Scholars of art and culture tend to discount snapshot photography; it is too ubiquitous, too unremarkable, too personal. Zuromskis argues for its significance. Snapshot photographers, she contends, are not so much creating spontaneous records of their lives as they are participating in a prescriptive cultural ritual. A snapshot is not only a record of interpersonal intimacy but also a means of linking private symbols of domestic harmony to public ideas of social conformity. Through a series of case studies, Zuromskis explores the social life of snapshot photography in the United States in the latter half of the twentieth century. She examines the treatment of snapshot photography in the 2002 film One Hour Photo and in the television crime drama Law and Order: Special Victims Unit; the growing interest of collectors and museum curators in “vintage” snapshots; and the “snapshot aesthetic” of Andy Warhol and Nan Goldin. She finds that Warhol’s photographs of the Factory community and Goldin’s intense and intimate photographs of friends and family use the conventions of the snapshot to celebrate an alternate version of “family values.” In today’s digital age, snapshot photography has become even more ubiquitous and ephemeral―and, significantly, more public. But buried within snapshot photography’s mythic construction, Zuromskis argues, is a site of democratic possibility. 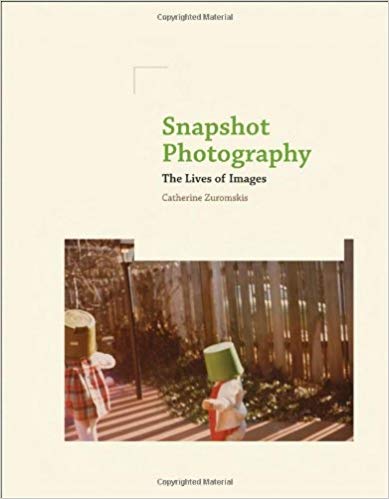 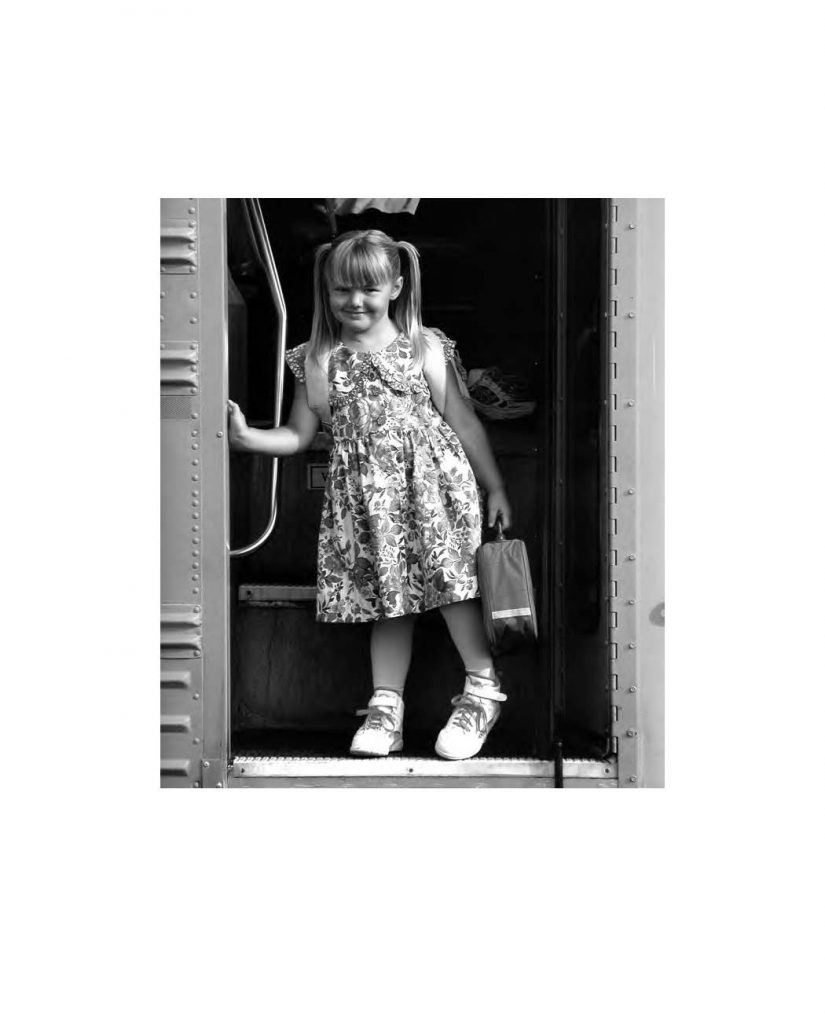 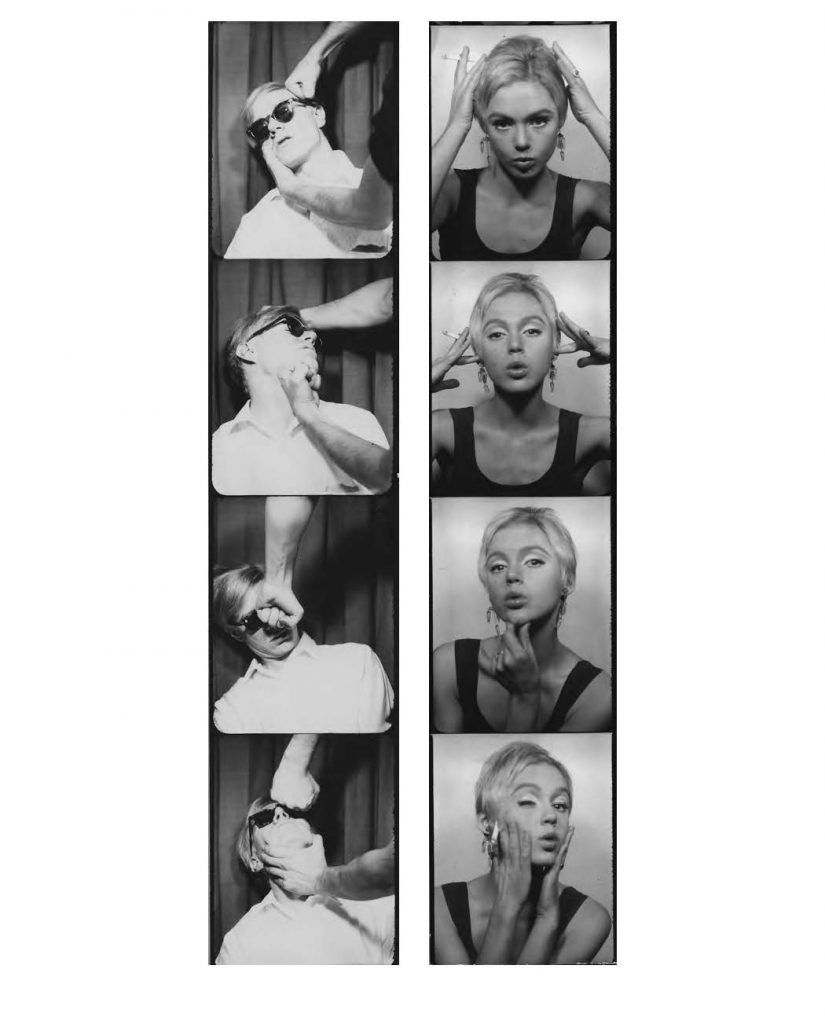