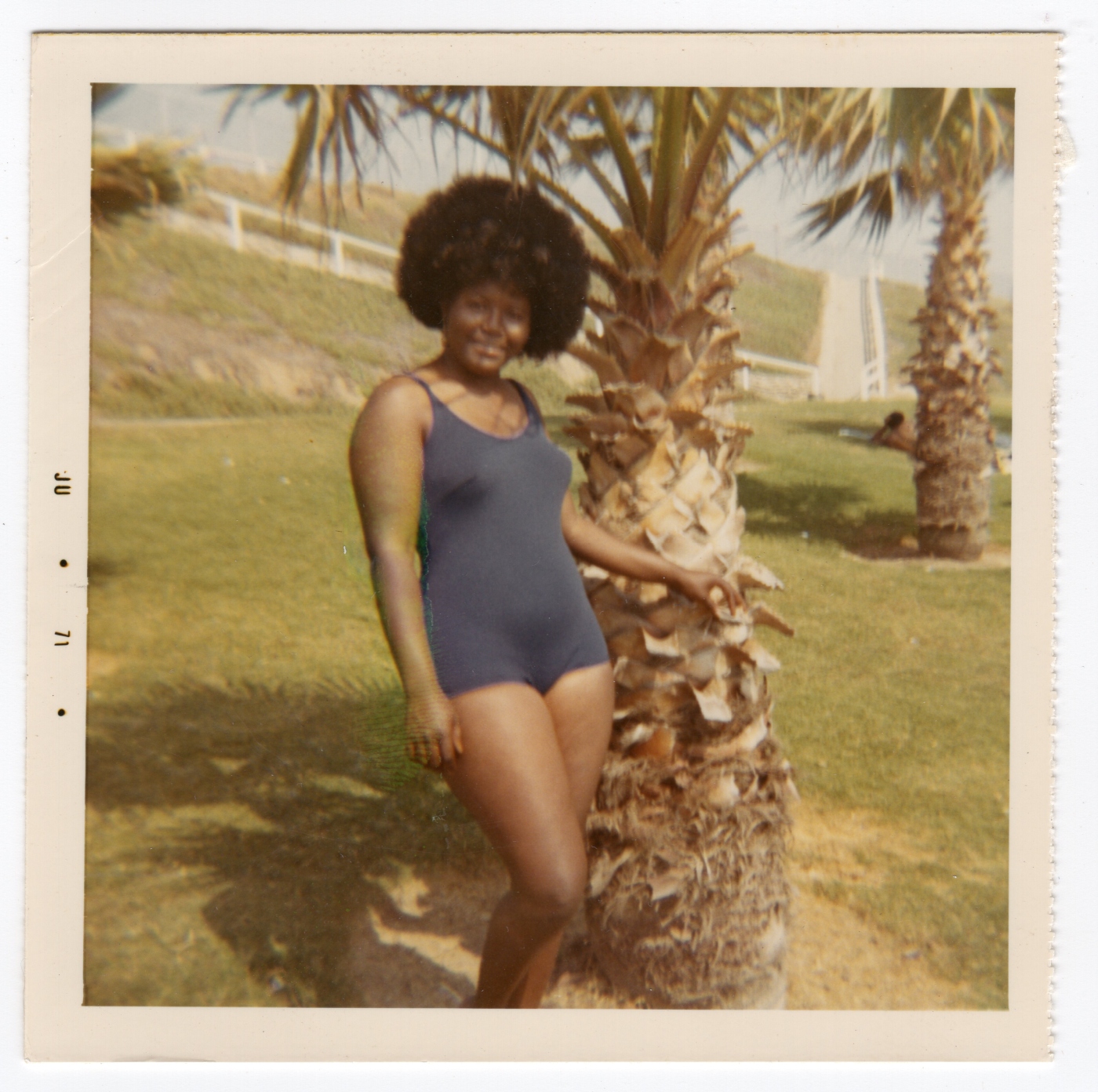 The effect of the Civil Rights Movement brought a renewed sense of identity to the African-American community, which also resulted in a redefinition of personal style that included an appreciation of black beauty and aesthetics, as embodied by the “Black is beautiful” movement. This cultural movement marked a return to more natural, untreated hairstyles. The Afro became a powerful political symbol which reflected black pride and a rejection of notions of assimilation and integration—not unlike the long and untreated hair sported by the mainly White hippies, at the time. Wikipedia