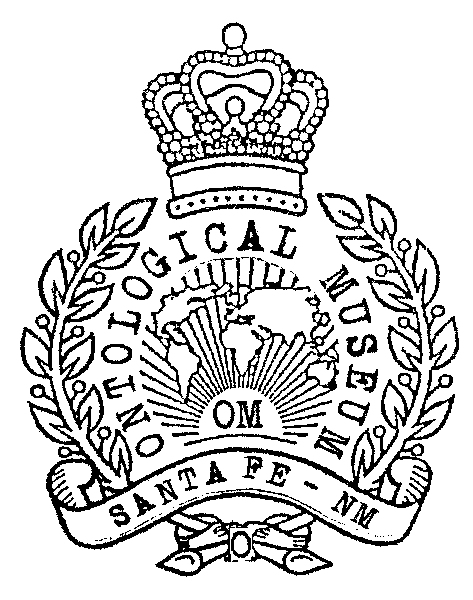 Ignatius Maximus Anonymous or I.B. Anonymous  was born  in Parts Unknown in an undisclosed location in 1900. His exact birth date remains unclear. His father operated a small photography studio somewhere or other and it was there where Ignatius studied his craft. Anonymous was a world traveler and made friends with everyone he met and was often asked by complete strangers to take their picture which he was always happy to do. He was shy by nature and so, no known photographs of him have ever been identified. He never took a self portrait except for his occasional shadow that might protrude into the image. Mr. Anonymous supposedly died at the age of 99 but that is merely hearsay and speculation from witnesses who claim to have known him.

And that is the story we tell here at the Archives where we continue to identify and attribute works to I.B. Anonymous as we come across them. We have thousands upon thousands of photos attributed to Mr. Anonymous. He was, or possibly still is, the greatest and most prolific photographer to have ever lived.

This website is a part of the Ontological Museum’s online presence with a focus on its collection of vernacular photography. We came up with a name for the unknown photographers who snapped all these photographs: Ignatius Maximus Anonymous. The texts, if present, that go with these photographs are often first person stories that might have been told about the pictures when showing them to friends or at least they are the stories we have invented to go with the pictures from a close study of them. Each picture could have a thousand stories told about it. If you have a story about a particular picture that you like better than ours feel free to post it in the comments or to add details that ought to be added to the story. In the end, vernacular photography is really everyone’s story.

Do you have a collection of old photographs that you don’t know what to do with? Donate them to our Archives. We would be happy to have them and some will probably end up on this website with an attribution to you whenever they are shown or used in exhibitions or on our websites or published in one of our books or catalogs. It will say: Gift from the generous donation of (Your Name Here). But unless stated otherwise by you, we will be inclined by default to attribute them to Ignatius Maximus Anonymous.

Anything newer that 1999 we’ll probably have to attribute to Ignatius Maximus Anonymous Jr. In which case feel free to send us your digital photographic files as well. In that circumstance send the original file (not just a web sized image) so that it is big enough to use in print should we need to.

If you wish to send old photographs drop us a note and we’ll send you the particulars.

Drop us a Note!